Stone crosses along the Norwegian coast 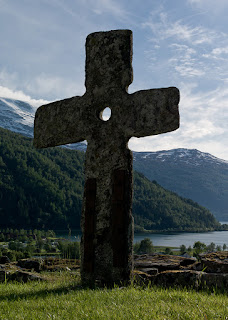 This blog post will be expanded - pease revisit later ....

This 2 m Celtic stone cross with rounded arms and a hole in the middle was originally erected near the sea more than 1000 years ago. It was later moved up to the graveyard close to the church in Loen, Nordfjord.
→ Steinkrossen i Loen 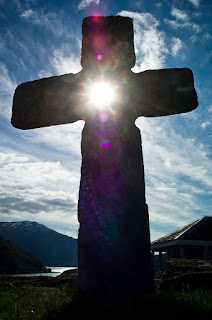 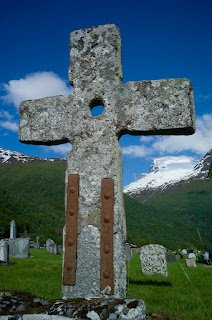 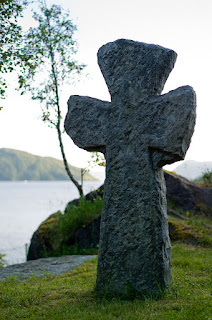 Midthjellkrossen / the Midthjell Cross is a copy of the one that originally stood here from the viking age till 1831 when it was given to the museum in Bergen.
→ Midthjell-krossen 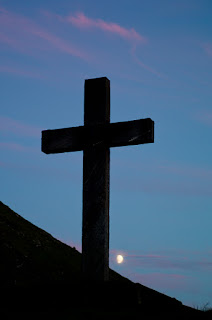 At Dragseidet close to Stadlandet this stone cross on the site where there was a wooden cross till the mid-19th century.
On this site the people in this region was christened and baptised in AD 997.
→ Krossen på Dragseidet 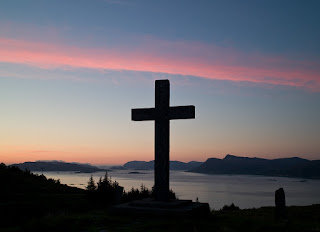 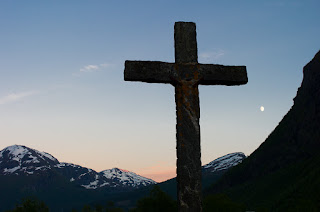 This almost 5m tall stone cross near Kile was erected in 1914 where there originally stood one till the 18th century.
→ Steinkrossen på Kile 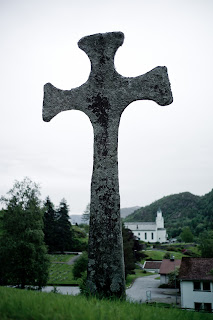 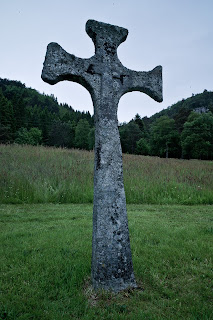 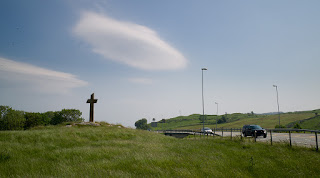 At Sørbø on the island Rennesøy is a new 3 m cross erected in the year 2000. This new cross is placed as close as possible to where there originaly stood a cross in the viking age.
The cross is very visible as its silhouettes on the top of the hill close to the new main road along the coast, and in this way greet the travellers just before they arrive Stavanger.
→ Nytt kors ved gammel kirke 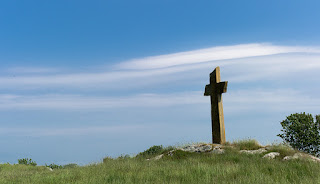 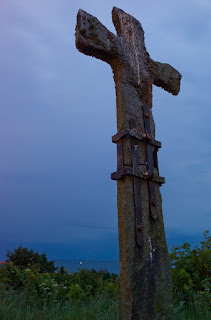 This Stone cross in Haugesund is almost 3 m tall and was erected around 1000 years ago and looks out over the north sea. 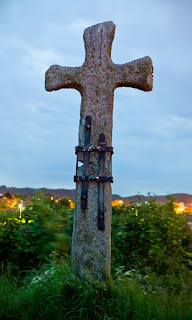