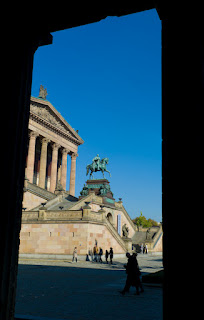 and still we are circling around … something
Lagt inn av ajwk kl. 00:27 No comments: 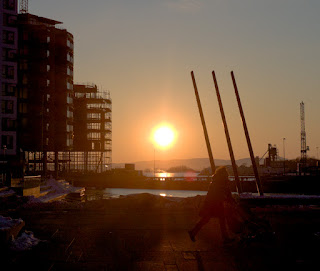 Most self-declared atheists I've met, have not been able to defend their none-faith when asked, and very quickly escape from the challenge by redefining themselves as "agnostic".
Some however, are unmovable in their view and have an arsenal of arguments which they quickly use to attack those with another view than their own.

Raphael M. Bonelli analyse these per­sonali­ties as a psychiatrist, and although he is a member of Opus Dei and thereby obviously take another stand personally, his conclusions should be interesting.

«...
Many atheists seem to be particularly sensitive for religious expressions and can feel offended just by a Jesus poster.
...
Although you must make clear that not every criticism of religion is psychologically obvious. Much of it is conclusive and also helpful for believers.
...
For the psychological study of this rejection, we can draw on the insights of Sigmund Freud, Narcissus is vulnerable when the idealized self-image has been significantly removed from reality. The narcissist lives with an exaggerated, but fragile self-esteem. Any reference to reality is experienced as threatening,
...»
(Dr. Raphael M. Bonelli, specialist in psychiatry and neurology)

The magazine "Pro" summarise 3 "narcissistic offends":
- the atheists cannot accept that people are "natural religious"
- the atheists are offende by not being infallible, but responsible.
- they insist on living without a god, even if they unconsciously long for transcendence.
Medienmagazin Pro's article: → Vom Narzissmus des Atheismus
Lagt inn av ajwk kl. 22:43 No comments: